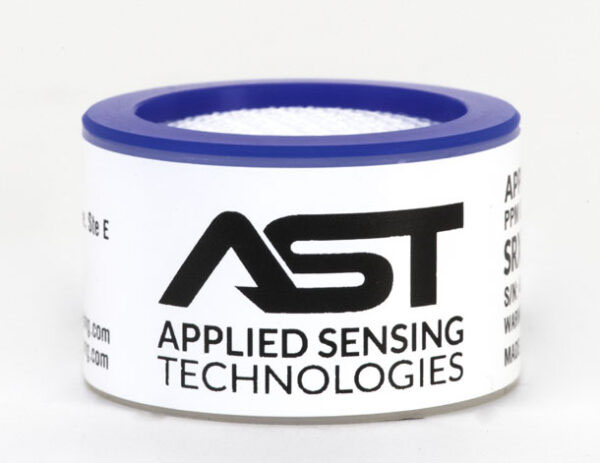 The term PPM O2 Sensor is usually linked with high-resolution digital displays and dead-weight testers for expressing high accuracy measurement standards by displaying even small changes in oxygen values. It is a ratio, representing the maximum measurement resolution or error of measurement equipment.

On which principal oxygen sensors worked?

These oxygen sensors work on the principle of a galvanic electrochemical fuel cell. The oxygen sensor falls in the category of electrochemical oxygen sensor that measures oxygen level directly from surrounding air or in a flowing gas stream. Oxygen sensors measure the chemical reactivity that produces an electric output indicating oxygen level. These oxygen sensors have their own analog current which makes them self-charged/ self-powered, just like a battery. This property is used for measuring oxygen in a variety of gas streams, including oxygen in breathing air during underwater diving. Since these are manufactured under uptight quality procedures, and contain all components within, minimal or no maintenance is required during the useful life of these sensors. Moreover, there is no need to clean electrodes or add electrolytes. Sensors with great precision, maximize the expected life while performing accurately. The sensor is designed to operate well in the presence of inert gases such as Nitrogen, Argon, Helium, and Hydrogen, etc., by utilizing standard KOH electrolyte. For gases that contain other reactive gases such as CO2, sensors utilize acid electrolyte that makes them compatible with such gases. PPM O2 sensor is considered very accurate, reliable through out of its measurement ranges.

What are oxygen sensors capable of?

What are the specifications of PPM oxygen sensors?

Where is an oxygen sensor used?

Having a large number of advantages, O2 sensors could be of work in many fields including automotive, health and medicine, industrial, food processing, and beverage packaging. The type of oxygen sensor could be varied according to the type of application or field. Most % oxygen sensors are manufactured to measure between 0 and 25% oxygen. However, oxygen sensors with 100% oxygen measuring capability are also available. The PPM O2 sensor is more advantageous to use to measure low levels of oxygen.

What are the challenges faced by the operator?

Mostly PPM O2 sensors are temperature dependent. It is necessary to get reliable results from these sensors to maintain a specific temperature range for their optimum operation. Moreover, Chemical reactions present in oxygen sensors will stop after a specific time, usually, between 1 and 3 years depending upon the sensor type. Keeping them in an oxygen-free environment and doesn’t add up their life span. Higher ambient temperature, above 35C, increases chemical reactivity within the sensors and life span is reduced drastically. In rapidly changing ambient environment, the results obtained from oxygen sensors are not as reliable and it needs re-calibration frequently. 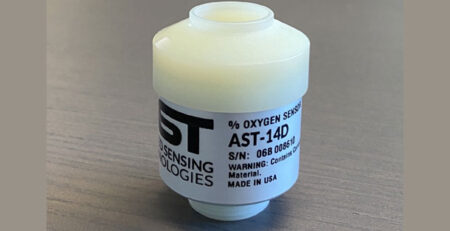 Electrochemical O2 sensors are the best choice for scuba diving due to their excellent stability at elevated O2 levels,... read more